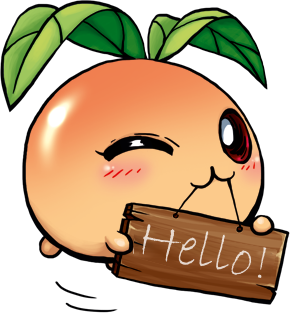 Ymirheim is a community-driven project aimed to resurrect an unfinished MMORPG “Ragnarok Online 2: The Gate of the World”.

Project Ymirheim provides a mod to the original game client to improve it and to make it work on modern systems alongside with a complete infrastructure required for an MMO game like this, including a highly scalable game server capable to withstand thousands of players, content distribution system, community resources and much more!

Original creators of the game, Korean company Gravity, abandoned the project back in 2008 in attempt to create a new game, which was supposed to closer resemble the original “Ragnarok Online”.

Development of “Ragnarok Online 2: The Gate of the World” was discontinued during the open beta stage. The next version of the game, “Ragnarok Online 2: Legend of the Second”, failed to gain popularity and most of the servers were closed not long after they left the beta testing stage.

But the community doesn't give up! We've gathered here to breathe new life into our favorite game, make it available for everyone again, and make it better, bigger, and more enjoyable.

Come join us and let's create our perfect world together! 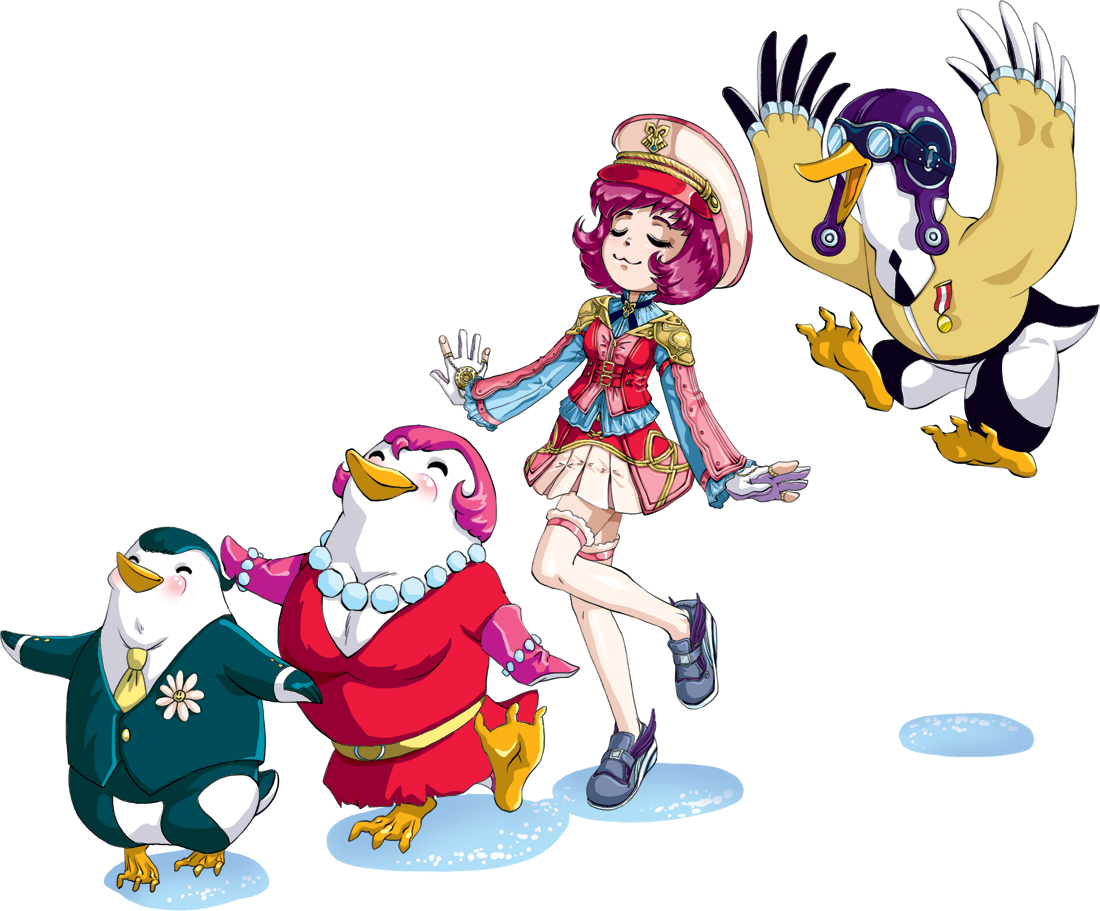 What are we doing?

Our mod complements and improves the game, making it more fun and interesting. Since the creators of the game have completely stopped the development, we don't have to keep up with them, constantly adjusting to new versions, we can change the game as we wish.

What can you expect in the end?

A robust and scalable server engine developed from scratch specifically for our project, capable of supporting a large number of simultaneously playing users.

A new unique character progression system, new class system with many possible directions of progression for each class, the ability to mix several classes in one... All this will allow you to perfectly customize the character for yourself.

Preservation of the original game's spirit

Colorful atmospheric world, wonderful soundtrack, dual-mode combat system, multiclass system and much more ... We keep the good ideas of the original game. We complement and improve all those little things that made the game so special.

We are constantly adding new game locations and their inhabitants, as well as expanding and improving already existing content. This process will not stop after the release. The world of the game will live its own life and develop, without stopping for a minute.

Detailed global story of the game combined with many exciting independent story lines won't let you get bored.

New equipment, dyes, decorations... Our custom content will allow you to create a unique look for your character.

Our mod provides hand-made localization for most popular languages among our community members. You will no longer see meaningless texts translated automatically.

The original developers of the game have left a huge number of bugs and glitches, which we are constantly fixing to make it pleasant for users to play.

Guilds, PvP and WoE, instance dungeons, harvesting and craft, pets, and much more await you. 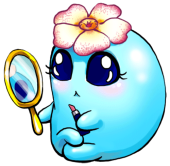 Ragnarok Online 2: The Gate of the World is a strikingly atmospheric game with a unique art style.

There are two completely different genres coexist in the game in harmony: fantasy and steampunk. Wizards in magic robes walk the iron city, which smells like rust and machine oil. Warriors with steam guns feel great in a dense forest, where enchanted stones and plants are found at every step.

Fans of Ragnarok Online will appreciate the extensive possibilities of self-expression: a huge amount of special animated face and body expressions for the character, a large number of beautiful equipment, dyes and, of course, a myriad of different hats!

The world of Ragnarok Online 2: The Gate of the World lives its own life, not stopping for a minute. Colorful sunsets give way to beautiful sunrises, monsters in the dungeons fight each other for territory, and each NPC has its own personality and lives their own live.

Soundtrack for Ragnarok Online 2 was written by Yoko Kanno, a famous composer, best known for her work on the soundtracks of anime films and television series, such as “Cowboy Bebop”, “Ghost in the Shell”, and many other masterpieces. She has written over 90 nice and unobtrusive songs for the game.

The game contains a large number of innovations that are rarely found in other games. Starting from the weapon leveling system and up to the ability of loving couples to lie on the lap of their partner.

Most importantly, “Ragnarok Online 2: The Gate of the World” has a wonderful and friendly community of players who loves the game and who continue to believe in its bright future.

At the moment, the project is under active development and is very close to the public beta release.
Unfortunately, we cannot tell even an approximate release date. Much has already been done, but there's still a long way to go.

Follow us on social media to receive latest news about our project as soon as they appear and join our forums and Discord:

Find out latest project news, report bugs, submit your ideas and much more!

Chat with other players and find new friends!